Interested in pursuing an American degree in France? Learn about options through IAU's degree-granting institution - The American College of the Mediterranean.

IAU is honored to have hosted a number of distinguished scholars over the past years. Visiting professors and Resident Fellows have enhanced the academic curriculum, given captivating lectures on recent political, historical, and cultural events around the world and shared their knowledge and research with the IAU community.

Some of our recent scholars include:

William Granara:
William Granara is a Gordon Gray Endowment Professor of Arabic and teaches Arabic language and literature. He is currently the Director of the Center for Middle Eastern Studies and Director of the Moroccan Studies Program at Harvard. In addition he is the founding director of Harvard Summer School’s program, Mediterranean Crossings: France and the Arab World, in Aix-en-Provence, France. He studied French and Arabic at Georgetown and earned a PhD in Islamic Studies from the University of Pennsylvania (1986). He has translated three Arabic novels into English, The Earthquake by Tahir Wattar (2000), Granada by Radwa Ashour (2004), and The Battle of Poitiers by Jurji Zaydan (2012). In addition to his scholarly publications on modern Arabic literature, he researches on the literature and cultures of medieval Muslim Sicily and Spain. Among his recent articles are: “Sicilian Poets in Seville: Literary Affinities Across Political Borders” (2013); “Fragments of the Past: Reconstructing Palermo’s Jewish Neighborhood, 973-1492” (2010); and “Rethinking Muslim Sicily’s Golden Age: Poetry and Patronage at the Fatimid Kalbid Court” (2008).

Fawad Khan holds a BFA from Maryland Institute College of Arts, Baltimore and an MFA from School of Visual Arts, New York. Khan exhibits nationally and internationally, with recent solo exhibitions in New York, Spain, and India. His work has been featured at The Indianapolis Museum of Art, The Bronx Museum of the Arts, Smack Mellon, Exit Art, The Armory Show, ARCO Madrid, among others. In 2009, he was a recipient of the Lower East Side Printshop's Special Editions Residency. In the Spring of 2013, Khan was a Resident Fellow at IAU in Aix-en-Provence, France. Khan’s next solo exhibition is with Lu Magnus Gallery in New York.

Paul knew he wanted to be an architect at age 10. He is co-founder of LOCUS, an award-winning Minneapolis, MN based architecture firm where he is conceptual designer, devil’s advocate, macro thinker, and comprehensive detailer.  Paul brings a passion for new architectural ideas to the firm through investigations into and experiments with alternative construction methods and materials. In 2010, he founded RAW, which offers him the chance to travel, teach, and experiment alongside students enrolled in the Workshop’s intensive design/build courses.  RAW is the realization of Paul's long-time dream to give young architects and students critical real-life design and building skills that expands their value and impact as architects. He has taught design/build studios at University of Minnesota College of Design, lectured at universities and conferences in the Midwest and served as a mayoral appointee for the Committee on Urban Environment in Minneapolis, MN. 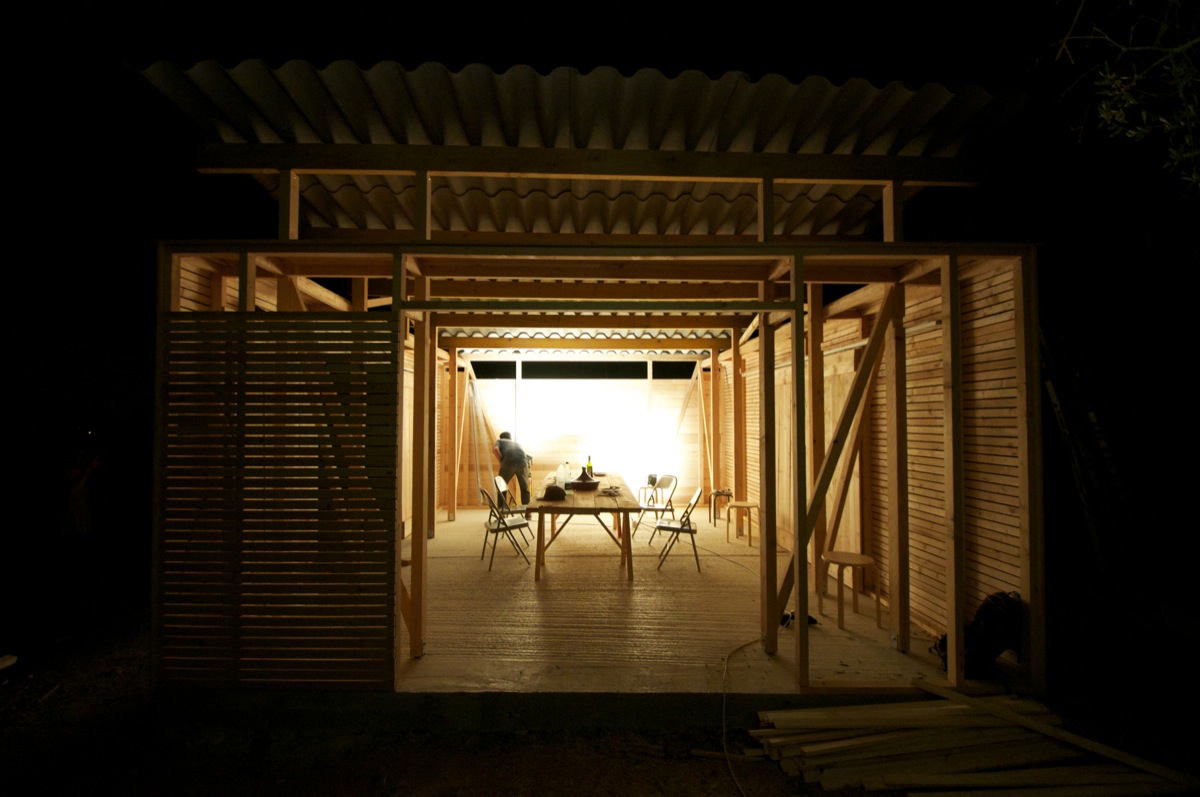 2013 RAW Program Project at the School of Art

Mark Warwick was born in Liverpool, England and came to America as an exchange student. In 1988 Mark returned to work on his MFA at the New York State College of Ceramics at Alfred University, NY. After beginning his career at the University of Illinois, Mark came to Gettysburg College in 1997. Mark regularly exhibits his work in international and national venues. 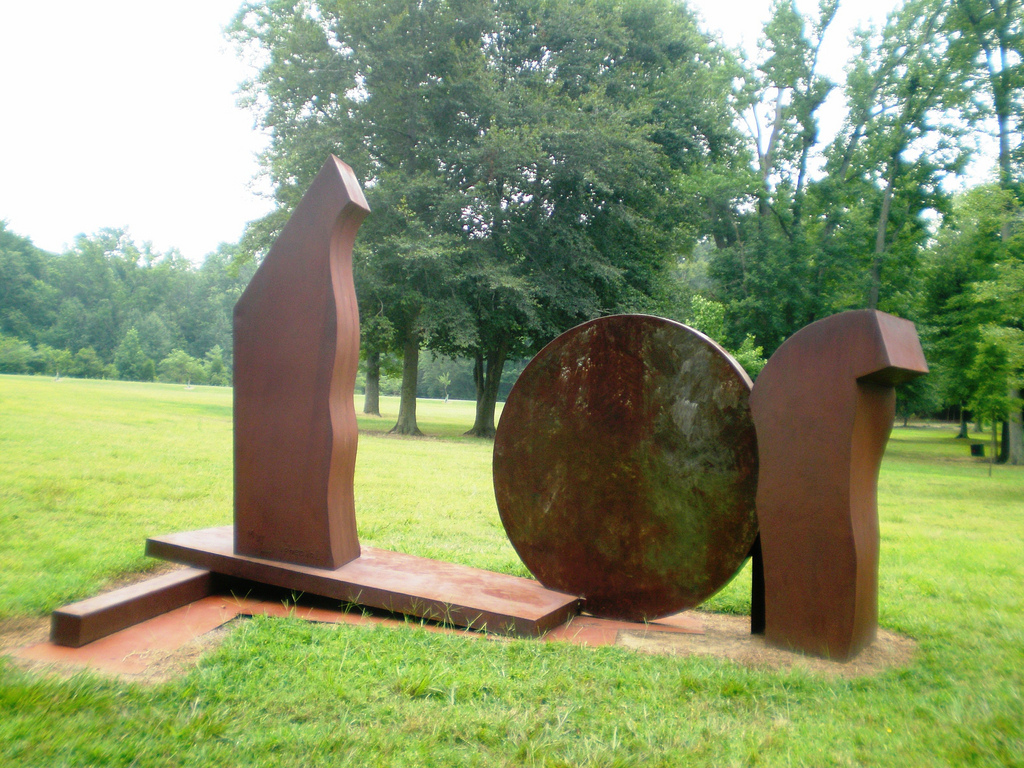 Greg Wyatt, upon the completion of his Bachelor of Arts degree in art history at Columbia College in 1971, studied classical sculpture for three years at the National Academy of Design’s School of Fine Arts. He earned his M.A. degree at Columbia University, Teachers College in ceramic arts in 1974, Ed.D. (candidate), completed his doctoral coursework in art education in 1976. Cast bronze is his primary medium of artistic expression. Dr. Anthony Janson, editor of W.H. Janson's History of Art, has stated that Mr. Wyatt's work is based on the philosophy of "spiritual realism." His mature style merges realistic images inspired by his readings of the Great Books content with creative masses of form, space and energy. His lyricism evokes poetry while his work process is very attentive to craftsmanship and the fine details of cast bronze. 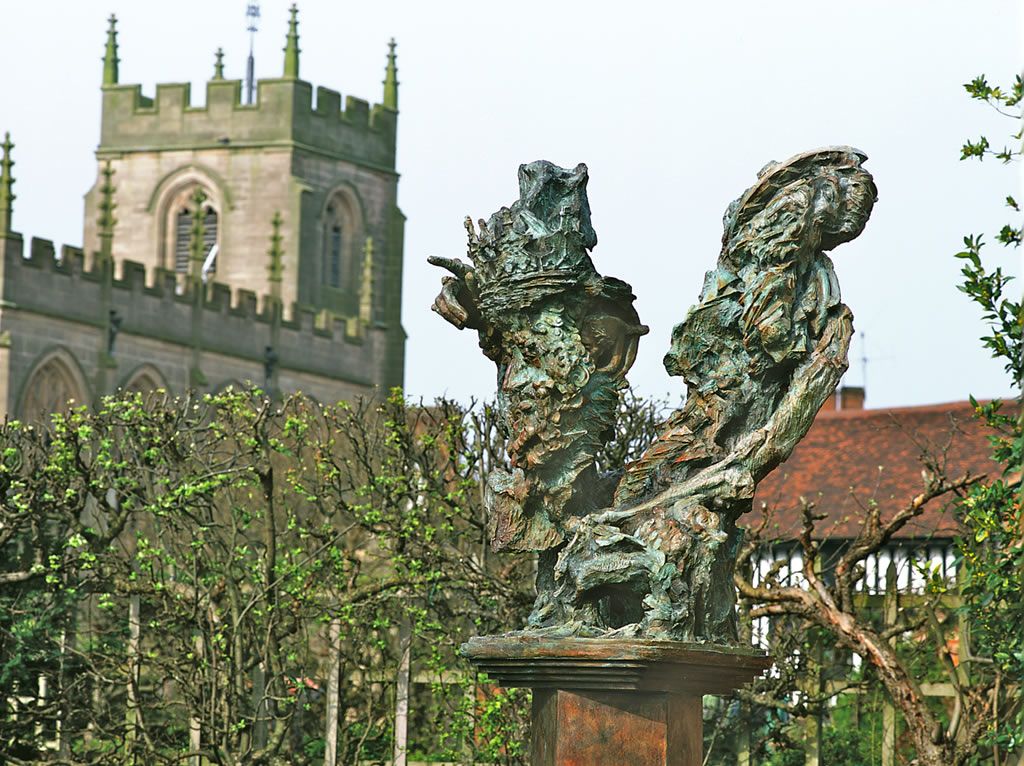 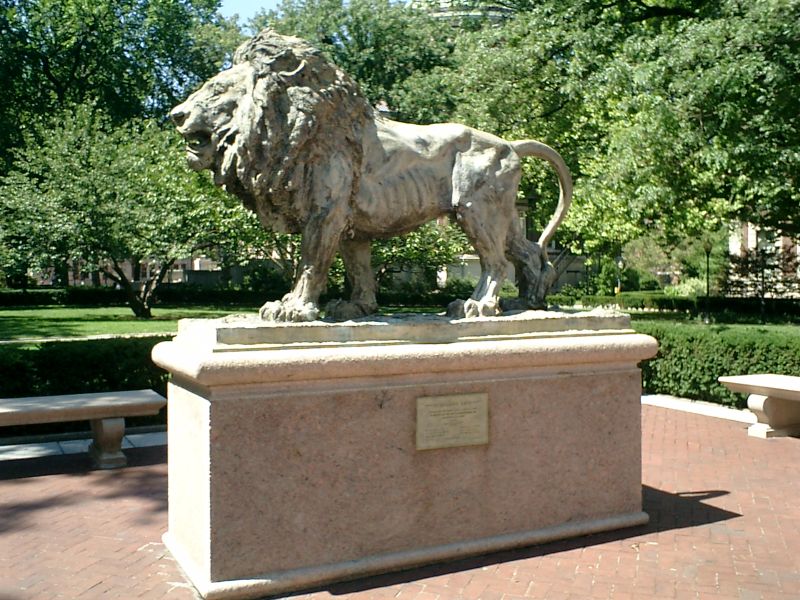 The Scholar's Lion at Columbia University